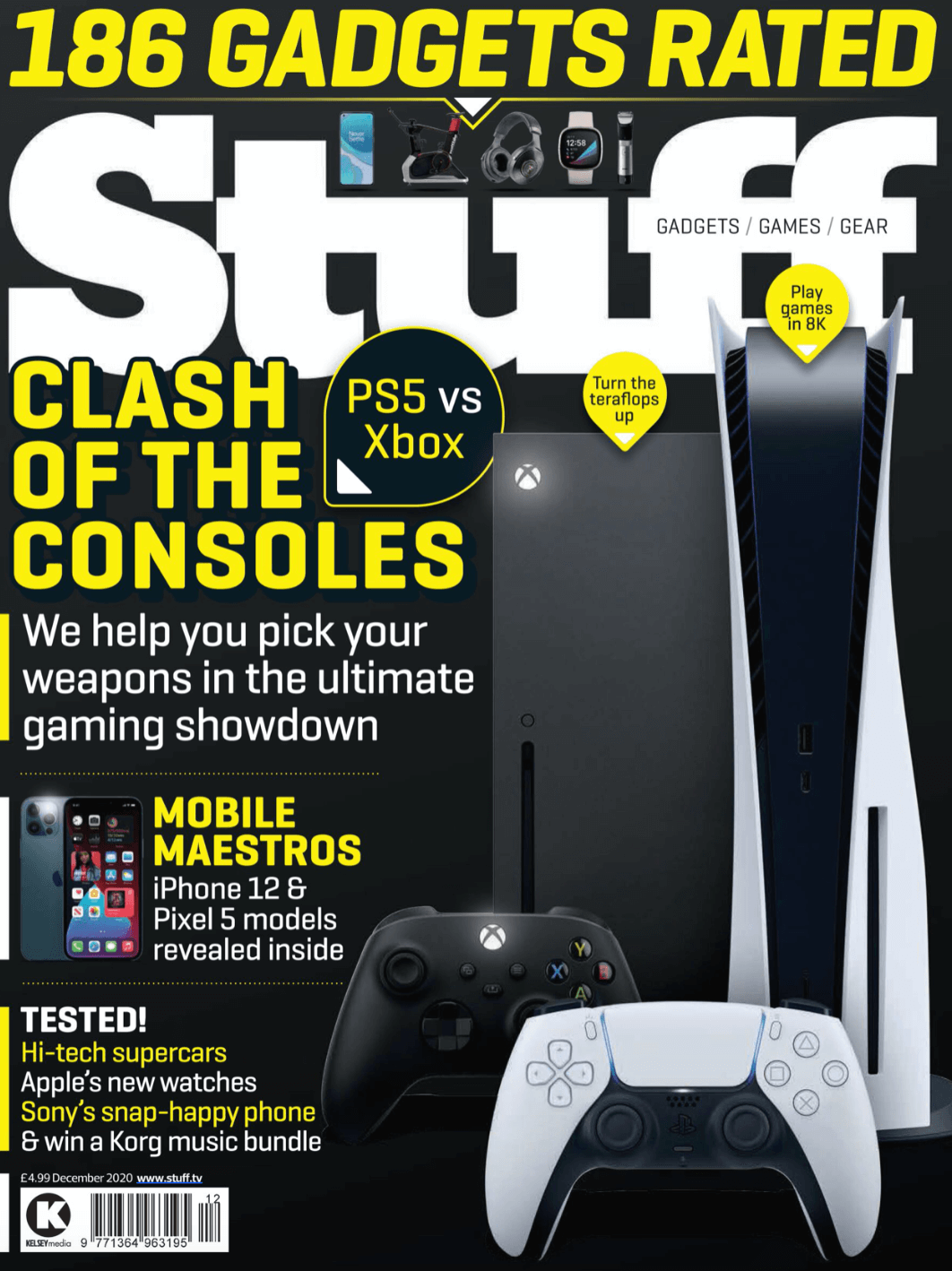 The Nextbase 622GW was pitted up against the Garmin 66W in T3 magazine (8.6 million monthly unique users) and MSN.  in a head-to-head battle to be crowned the ultimate Dash Cam, with the 622GW coming out on top. It was praised for being ‘absolutely crammed with cool features, such as Alexa voice control and What3Words geolocation integration’.

We also received excellent coverage in Stuff magazine as the 622GW featured in a full page review.  The flagship model was labelled as  ‘much more than just a dash cam and bordering on a bargain’, with a five star review from James Day. The reviewer paid particular attention to what3words and Emergency SOS with ‘its world-first safety could be enough to save a life’.

The five star reviews don’t stop there though, as TechRadar included the 622GW in its ‘Best Dash Cam for Fleets 2020’ with a fantastic five star review. It was praised giving ‘crystal clear images’ and its ‘powerful geolocation services’. They round off with ‘If you’re looking for a high-resolution dashcam model and don’t mind relatively high pricing, this is clearly the way to go’.