Nextbase unveils the world's most advanced Dash Cam The technology world descended on Sin City last week as CES 2020 took the focus away from the slot machines and roulette tables. The world’s biggest technology conference brought a host of pioneering innovations to Las Vegas’ world famous Convention Centre, not least Nextbase among them. Indeed, Nextbase stood out for its introduction of a number of world first technologies to the Dash Cam sector.

Since Nextbase pioneered the Dash Cam sector in 2012, it has gone from strength to strength and no more has this been the case than with the launch of its award-winning Series 2 range of cameras. Winning rave reviews and being rated the number one Dash Cam brand by Wirecutter, Mashable, PC World, Which?, Forbes, TechRadar and more, Series 2 has cemented Nextbase’s status as the world’s leading Dash Cam brand.

Unveiled at CES, Nextbase’s new top-of-the-range model, the 622GW, builds on this success, continuing to focus on video quality and ease of use but with a range of revolutionary features, never-before-seen in the Dash Cam sector. 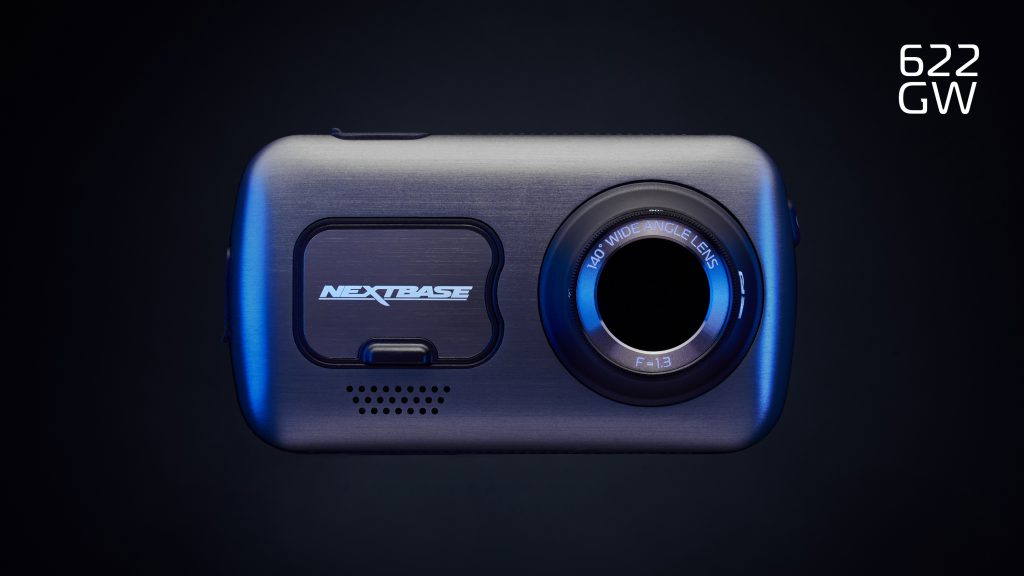 Succeeding the 612GW, which was the world’s first Dash Cam to film in 4K ultra-HD, the 622GW comes integrated with a potentially life-saving technology – a geocode system that pinpoints accurate location based on a worldwide resolution of three meters. What3words can relay a user’s precise location to Emergency Services, in the event of an incident, even when offline or without data reception.

Nextbase has also pushed the 622GW way ahead of any of its rivals, with a raft of new features that further building on the brand’s reputation for providing motorists with the market's best quality recording. Its new image stabilisation feature reduces vibrations of footage, while an Extreme Weather Mode uses sophisticated algorithms to provide drivers with the clearest possible image during foggy or misty conditions. Playback in Super Slow motion – up to 120fps – is another feature that will allow drivers to capture every detail whilst out on the roads.