Top 10 Most Dangerous Roads in the World - Nextbase - United States

Top 10 Most Dangerous Roads in the World

All driving is not equal, and some roads are simply more dangerous than others, either because of features such as sheer drops, narrow passes, and brutal terrain or how remote they are if anything does go wrong. Here we have compiled a list of the top 10 dangerous roads, featuring the most dangerous roads in the world and explaining why these are so perilous.

More commonly known as the Dalton Highway, its isolated position makes it a regular on the most dangerous roads in the world lists. Signposted as Alaska Route 11, the 414-mile road is named after the engineer who supervised its construction as part of the supply route for the Trans-Alaska Pipeline System. The two-lane gravel road is primitive in parts and mostly used by huge trucks travelling between the city of Fairbanks and the northern oilfields. Featuring steep gradients, only three towns and fuel stops across the entire route and extreme polar weather conditions such as limited visibility which requires headlights to be on at all times, drivers are strongly encouraged to only travel with survival gear such as provisions and warm gear on board. 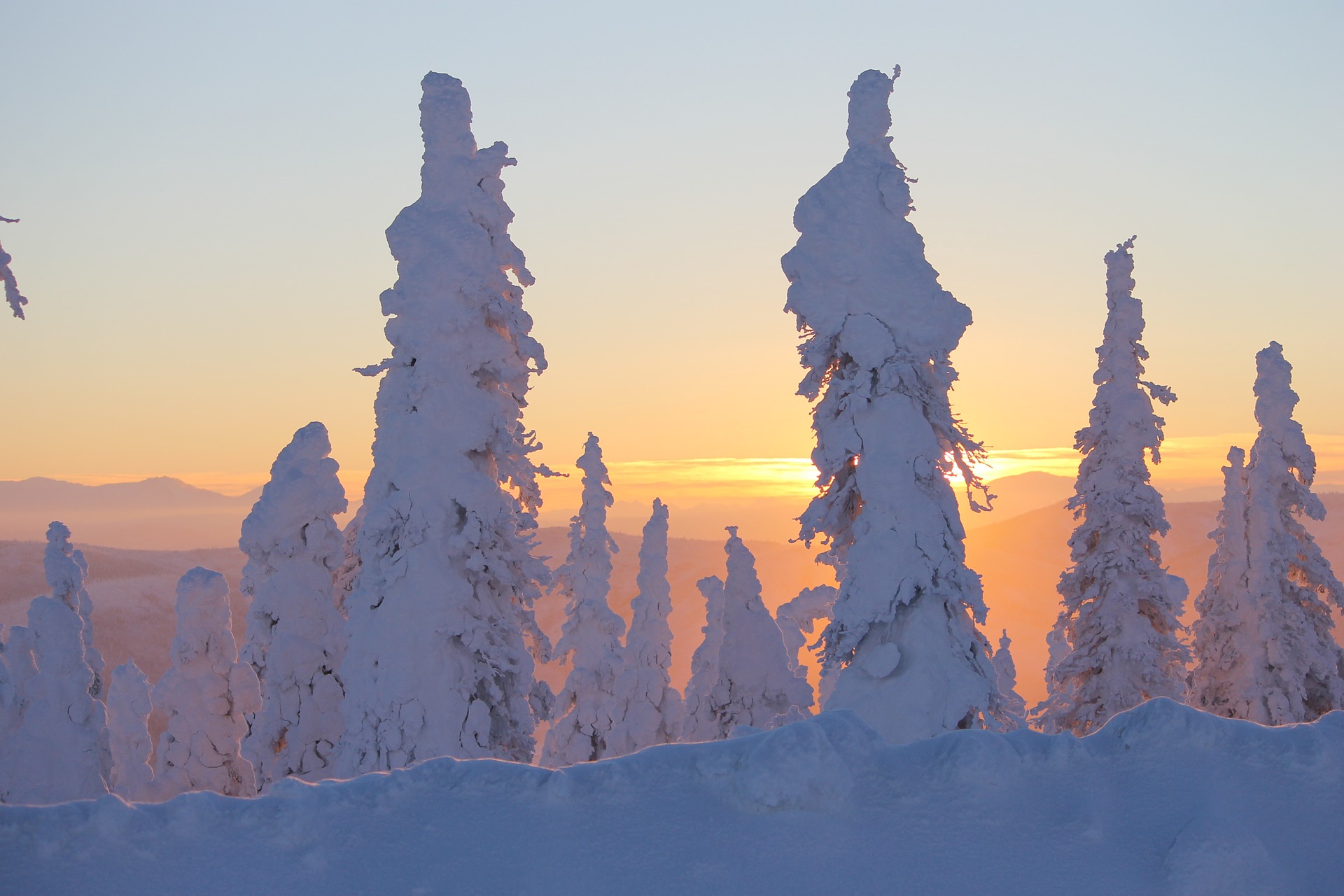 That this route from La Paz to Coroico is also known as the ‘Road of Death’ (or El Camino de la Muerte in Spanish) gives you some idea why it is included on our list of most dangerous roads. In fact, it has often been dubbed the most dangerous road in the world. The single gravel lane cut into the mountainside features a narrow and uneven track, sheer 900m drops, virtually no guardrails and dense cloud cover which limits visibility. This road has officially been closed to traffic for some years now due to the sheer volume of accidents and fatalities, but cyclists still flock to travel the road and it has become something of an iconic tourist location.

Zojila is a high, unpaved mountain pass in Indian Kashmir that is so narrow in parts that a single car can struggle to fit through. Often noted as one of the world’s most dangerous roads, extreme weather in the form of winds, storms, ice, and snow can make the road muddy and impassable – and it is often closed completely for up to six months of the year. Four-wheel drive is strongly recommended for anyone thinking of taking a trip along this section of Indian National Highway 1D between Srinagar and Leh, as it does not have any barriers. 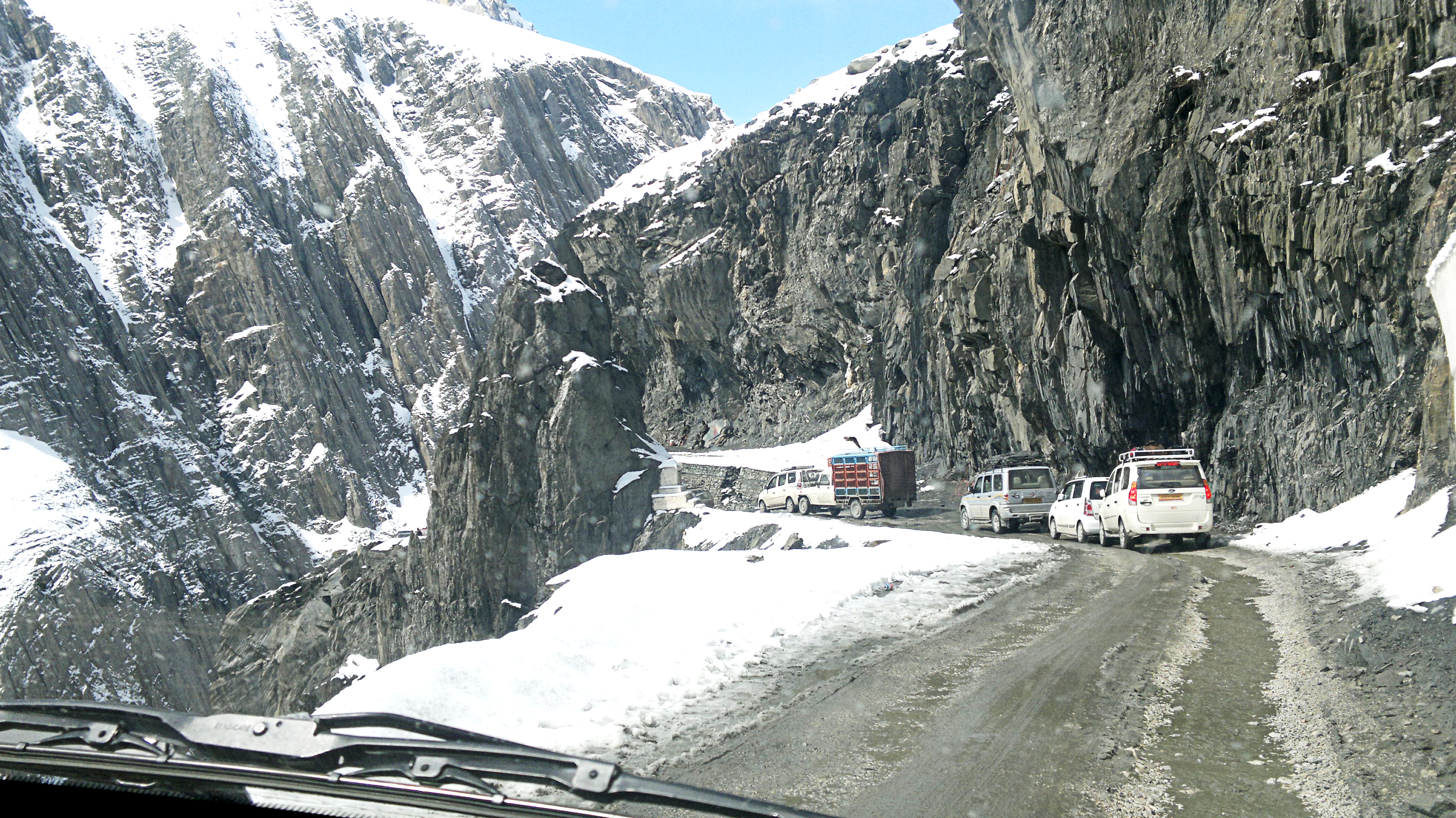 Located on the Norwegian coast, the Atlantic Road is arguably one of the most scenic routes in the world, but it features as one of our dangerous roads because driving along it has been likened to teetering on the edge of the sea. Linking the towns of Kristiansund and Molde, it features eight breath-taking bridges including Storseisundet Bridge, which is so steep it can look more like a ramp or diving board than a crossing point. Other characteristics include serpentine twists and turns which can make drivers feel as though they are dipping and diving on a rollercoaster. Last but not least, the weather in the area is also unpredictable, featuring sudden loss of visibility and temperature drops, as well as high winds.

Carved by hand through a rocky mountain face by villagers from the virtually cut-off Guoliang in Henan province during the 1970s, this road ranks as one of the world’s most dangerous roads because it is known as a stretch that does not tolerate any driving mistakes. A laser focus on the road ahead is required to navigate the tunnel, which is only 3.5m wide in places and barely allows for two cars to pass each other. Sheer drops, combined with no clear idea of how structurally sound the whole road is, are worsened by bad weather routinely shrouding the road in fog, and causing mudslides.

Tucked away in the south-west of New Zealand's South Island, Skippers Canyon makes it on to our list of most dangerous roads because of how high, narrow and twisty it is. Hand carved by miners in the late 1800s and unpaved, the road is full of sharp bends which feature sharp drops to the Shotover River below. Overall, it’s so risky and tricky to drive that many car rental agencies won’t allow their vehicles on it, and insurance is invalidated if these instructions are disregarded. 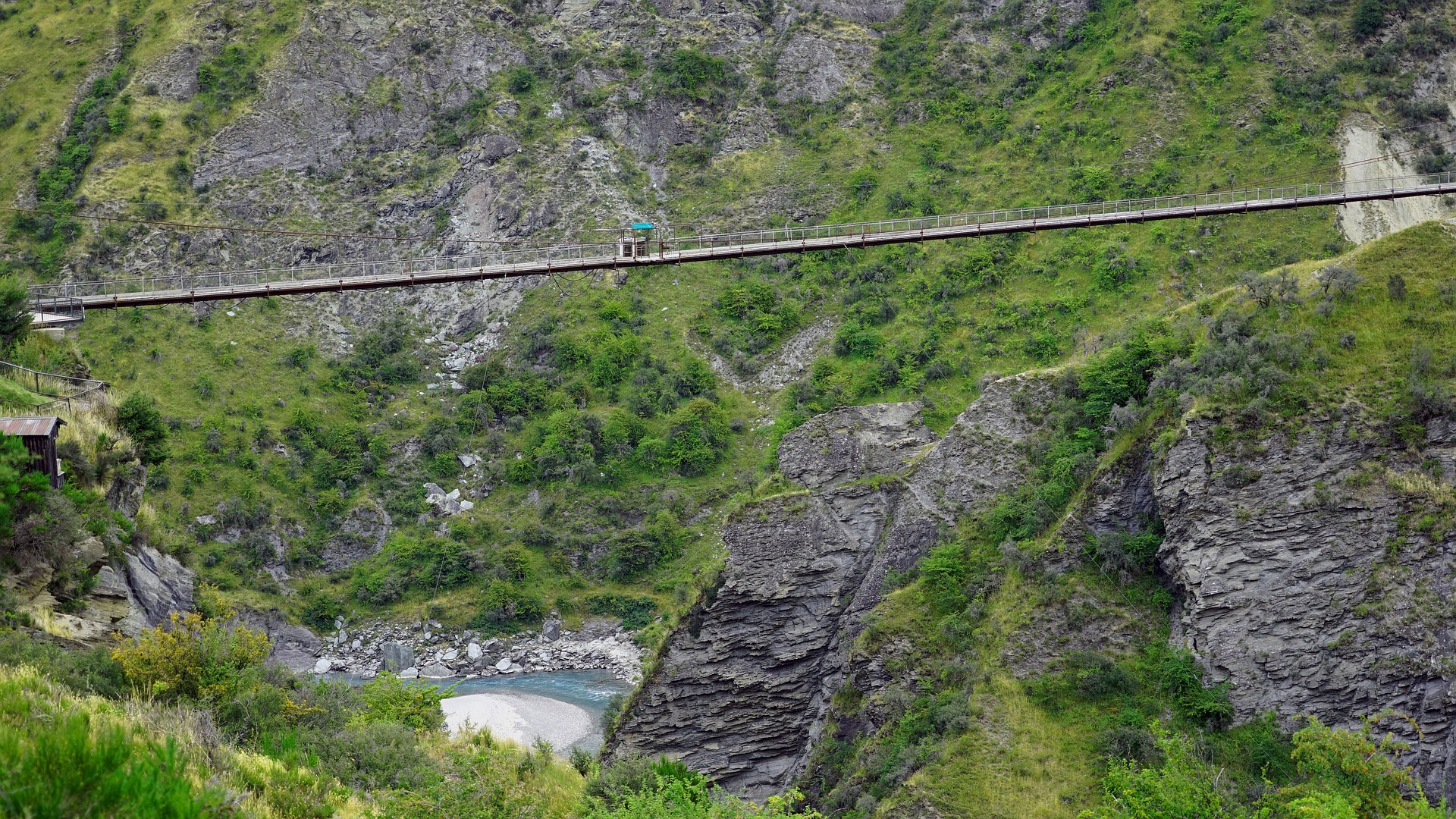 The BR-116 from Fortaleza to Jaguarão, nicknamed Rodovia da Morte or the Highway of Death by locals, is one of the world’s most dangerous roads because it is the scene of thousands of deaths each year. Bad weather conditions, combined with a section of winding road running perilously close to the mountain’s edge without any protective fencing, plus the risk of being attacked by armed gangs, combine to make the route very perilous.

This mountain track makes the cut as one of the most dangerous roads because its hand-carved 10-mile stretch, which has not had any repairs since it was built by villagers hundreds of years ago is, unpaved and uneven, and reaches over 3,300m above sea level but features no guardrails. Additionally, while Fairy Meadows Road is narrow throughout its duration – no wider than a 4x4 for much of the route – it is so narrow at the end, by the village of Tato, that journeys must be completed on bike or foot.

This Russian highway has the distinction of running to Yakutsk, setting the coldest temperature ever recorded outside Antarctica. Part of the M56 route, temperatures get so low in winter that drivers can’t wear glasses in case they freeze to their face, while in summer it turns into a quagmire of mud and sand. One of the only roads in the area, to the extent it doesn’t need an official name, it is unpaved and crosses mountains as well as deserts and forests.

The D915 is listed as one of the most dangerous roads because of the 29 hairpin bends and a distinct lack of railing and barriers to protect drivers along its 66-mile length. Parts of the high-altitude road are closed during the winter months because of the effects of extreme weather such as snow blizzards and avalanches, and the surface of the road itself is in very poor condition, mostly loose gravel. Some parts, meanwhile, are barely wide enough for two cars to pass.

Of course, dangerous driving isn’t always just about road surfaces or locations, and very often it is other drivers who are the problem. If you capture a dangerous driver on your dashcam in the UK, you can upload it directly to your local police force via Nextbase’s national  dash cam safety portal and help make the roads a safer place for everyone.