What is Vision Zero and how can Nextbase Dash Cams help? - Nextbase - United States

What is Vision Zero and how can Nextbase Dash Cams help?

Vision Zero is a systematic action plan aimed at ending deaths and major injuries on the roads of major cities in the UK, USA, Canada, Sweden, Netherlands, Norway and many more countries. In London, the Mayor and Transport for London (TfL), are leading this initiative and aim to reduce the number of people killed or seriously injured by 65% by 2022, and eradicate 100% of deaths and serious injuries from London’s transport network by 2041, currently more than 2,000 people are killed or seriously injured on London’s streets every year. This is going to be achieved through investment in new infrastructure and services, improved staff training and a conscious effort from all those whom use London transport. It is happening all over London, specifically this scheme is focusing on London’s busiest streets and roads renowned for incidents.

“Together we can eradicate deaths and serious injuries from our roads and make London a safer, healthier and greener place.”

Who is involved and what actions are planned?


The Metropolitan Police and City of London force will work closely with TfL to deliver against four key areas – engagement, enforcement, engineering and enabling.

How can Nextbase and their Dash Cams help towards achieving Vision Zero?


The Nextbase National Dash Cam Safety Portal (NDSP) now allows Dash Cam users to submit their Dash Cam footage alongside a police report to the relevant police force according to where the accident occurred.

Submitting Dash Cam footage to the NDSP allows police to investigate more footage than they have been able to do before and has resulted in police prosecuting around 2,500 drivers in the portal’s first year. The Nextbase NDSP has created a scenario where the complete package of evidence relating to an incident can be submitted by the Dash Cam user and reviewed by the police with the utmost ease – this had previously taken police an average of 14 hours per video. Not only is the not-for-profit platform a time saver for police but also helps to remove dangerous drivers from our roads. 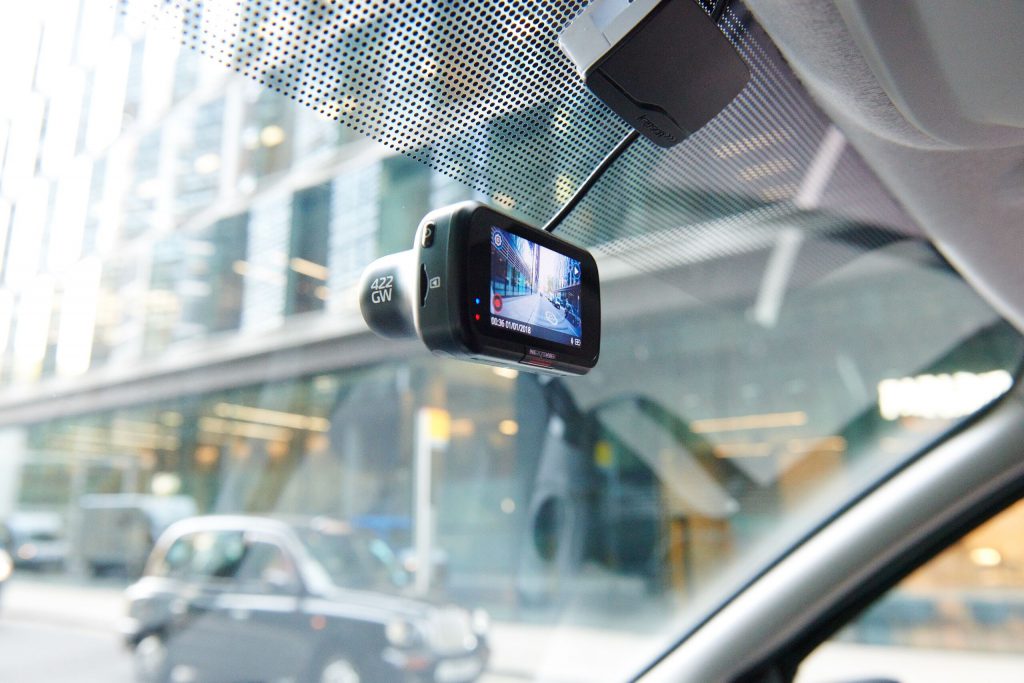 Why buy a Nextbase Dash Cam?


Nextbase Dash Cams act as a personal witness, recording all the time while you drive, able to be used as evidence in court and prove fault in the unfortunate event of an incident.


Didn't find what you are looking?